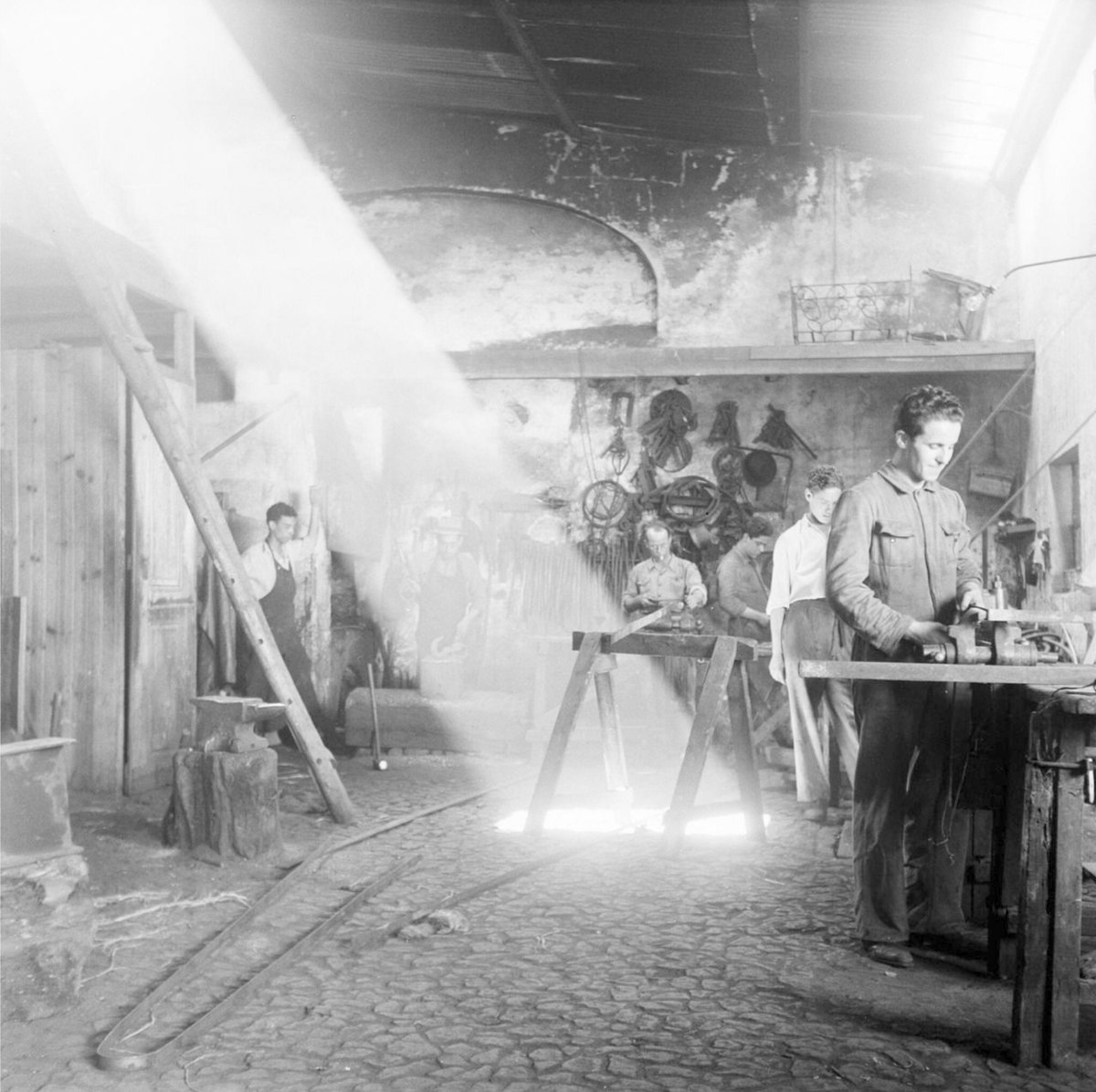 “I was at home one day and I looked at my kitchen. It has this wall that has a strange cut,” recounts Ana Ázar, one of five members of the team awarded the title of regional winner of IVA2018 from Western Europe in the Daylight in Buildings category.

“I eventually realized that it was a chimney. I was surprised that I had not realized it before then. It makes no sense that they are closed, because they could have a great importance. So I asked, why don’t we use it for light?”

Realistic situation and solution
The winning project ‘Reaching the Light’, by architecture students Joana Robalo, João Umbelino, António Lopes and Miguel Pedro and Ana Ázar from Universidade de Evora in Portugal, explores the possibility of repurposing closed off chimneys as a source of light and ventilation for the residents of the area of Alentejo in the centre-south region of Portugal.

Due to the climate of the region, where summers get extremely hot and winters are cold, the architecture of the area is particularly dense. Thick walls, confined spaces and small windows are characteristic of the Alentejo houses. Over time, architectural elements like the ‘Alentejo chimney’ have been blocked, leaving the already dark, interior spaces with very little ventilation and triggering problems with humidity. This is where the idea of the regional winners from Portugal starts.

“The chimneys are an inseparable element of the houses. It plays a decisive role in the vernacular architecture in this region because the whole family life would revolve around these chimneys,” explains Ana.

“As the city and habits of people modernised, these chimneys lost their function and were closed off. Now the houses have an issue with humidity, lack of ventilation and daylight. So, we propose to bring light and give the chimneys a new function as a channel of light.”

She explains that due to the historical nature of the houses, it is not possible to make extensive changes to them. The area of Alentejo is also not a rich area. It was therefore important to find a solution that was both cheap and simple. Ana also highlights that their university programme encourages working with vernacular architecture, which is based on local needs.

Field work
In order to learn more about the houses and the issues the inhabitants face as a result of closing the chimneys, the team undertook field work in which they visited the residents of the area.

“For me, one the best parts of working on this project was talking to the people of Alentejo. We visited a few houses and met some great people and saw how they were living and suffering without daylight,” Ana says.

“They would complain about the lack of windows, daylight and ventilation. To meet them, get in touch with the people and see this, was my favourite part.”

The Portuguese team visited some of the residents of Alentejo to learn about their situation living with a daylight deficit.

Improving living conditions
“It really brings a unique quality to those spaces, which did not have access to natural light or ventilation before,” says Ana about the changes they propose in their project.

“This simple gesture. to transform these unused chimneys into channels of light improves the quality of the space and the quality of living significantly for the residents.”

In order to investigate how using the chimneys as light tunnels would work, the team created a model of one of the houses.

The jury was intrigued by the simple idea of the project and by its strong presentation and they noted in their report that they enjoyed the fact that the project took its starting point in a realistic situation and a real challenge, and subsequently suggested a solution that seems realisable as a very simple intervention.

Meeting the jury
In November, members from all winning teams will gather in Amsterdam at the World Architecture Festival to present their project in front of the jury and compete for the title of ‘Global winner’ and €5000 to share between the students and their teacher.

“We are truly very nervous, but very excited,” says Ana Ázar about her expectations for the festival.

“Of course, we hope to win. But the most important part is just to participate and do our best. That is the real goal,“ says Ana.

Learn more about ‘Reaching the light’ and all the other winning projects here. 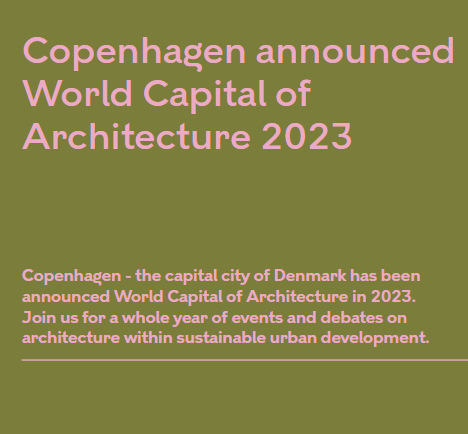 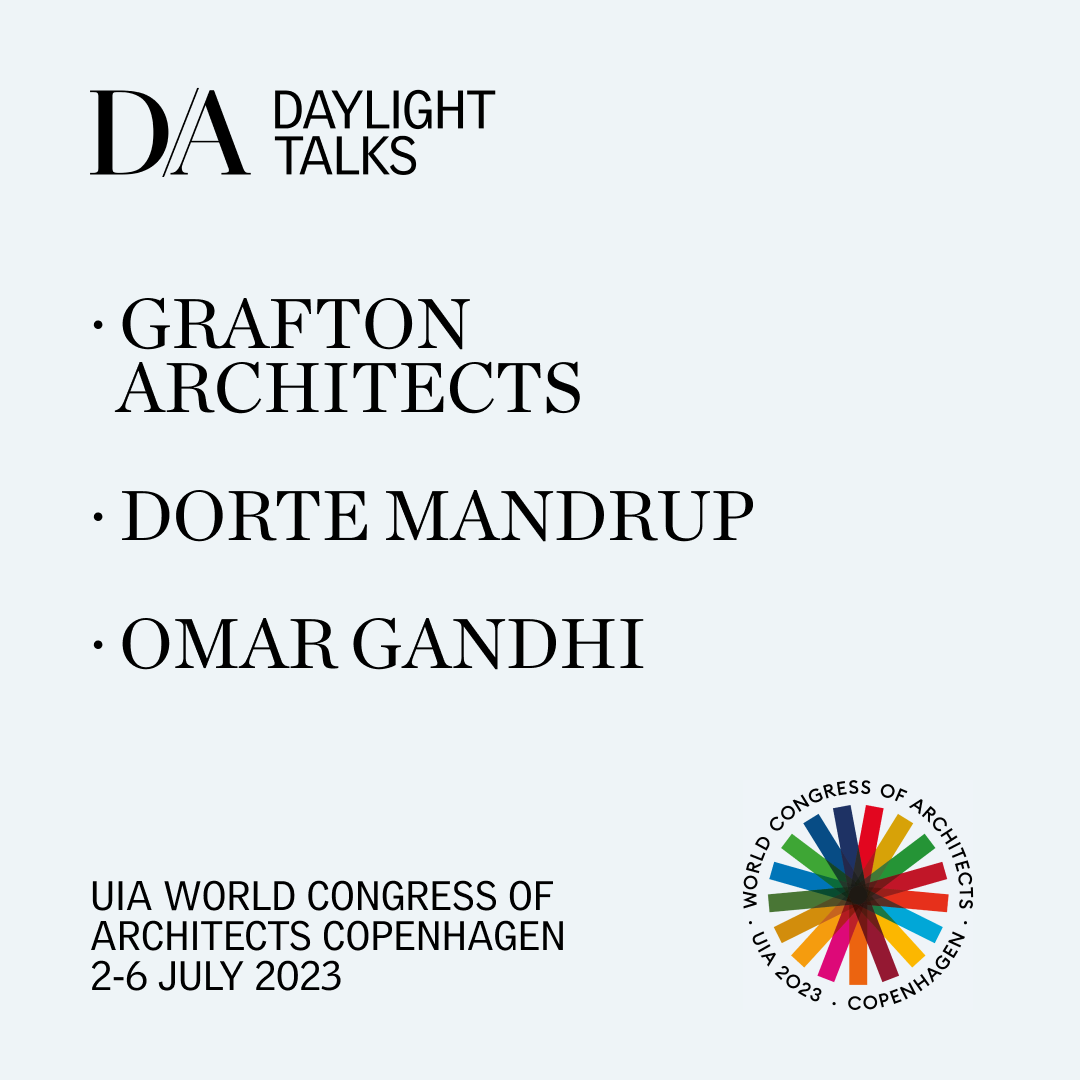 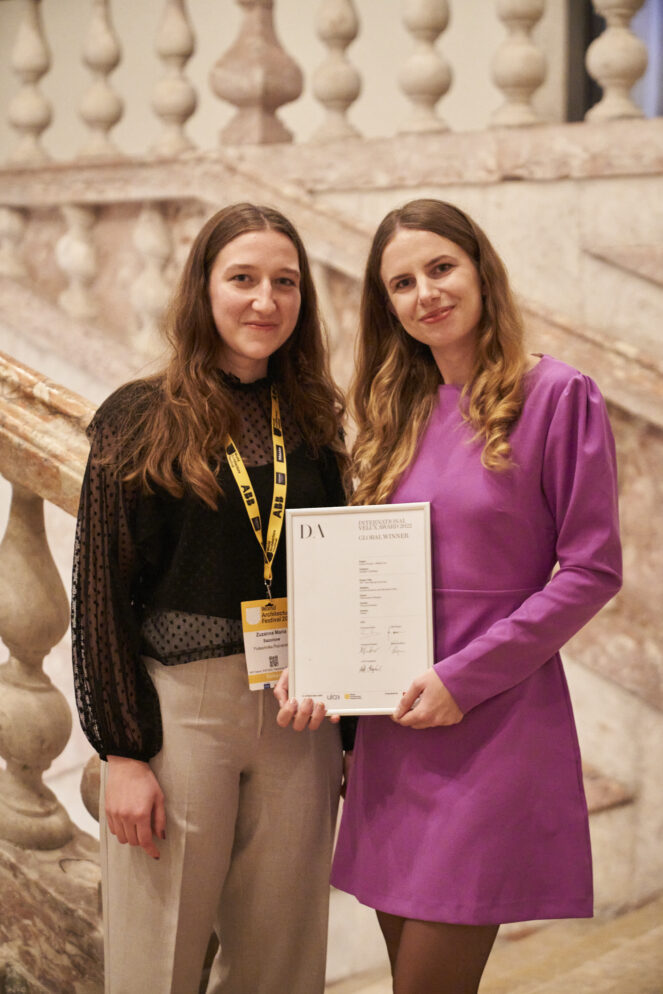 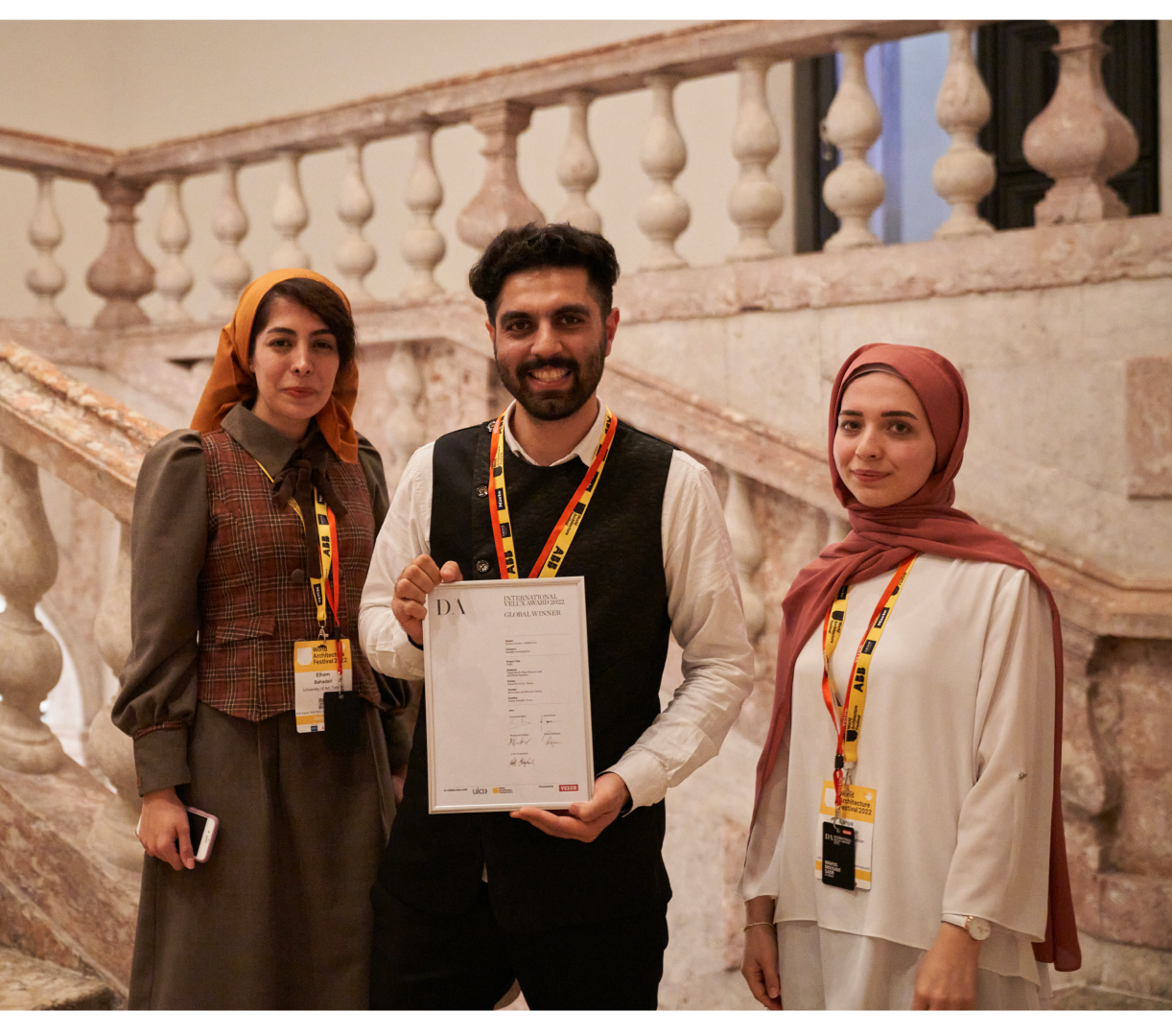