The Architecture of Natural Light

Henry Plummer is an architectural academic who has devoted his career to researching daylight in architecture. An Emeritus Professor, he taught architectural history and design at the Centre for Advanced Study, University of Illinois Urbana-Champaign.

Acknowledging the importance for the architectural profession and academia, The Daylight Award 2020 jury has awarded Henry Plummer for his Lifetime achievement, stating: “Through extensive critiques and photographic investigations, Henry Plummer provides a thoughtful and evocative assessment of countless buildings through history. His unique approach to revealing the transformative, metaphysical qualities of daylight is to combine his power of narrative analysis, with his outstanding skill as an architectural photographer. In this way, his extensive body of work has inspired generations of architects to reveal and celebrate the experiential aspects of daylight in architecture”.

Plummer’s studies capture the ephemeral, spiritual and metaphysical phenomenon of light for future generations. Henry Plummer’s research is characterized by its humanistic, artistic, analytical and metaphysical focus. The depth and quality of his analysis is based on rigorous studies, embracing experiential and phenomenological as well as intuitive and artistic attitudes towards investigations of daylight. His photography is exceptional and his writing has brought a deeper level of understanding and appreciation of the quality of light to architects and students around the world.

Henry Plummer has published numerous remarkable books revealing the transformative power of daylight in architecture, with notable publications including early contributions to the Japanese journal ‘Architecture + Urbanism’, such as “The Poetics of Light” (1987), “Light in Japanese Architecture” (1995) and “Masters of Light” (2003). The latter is an extensive (420-page) catalogue of over 50 twentieth century architectural masterpieces and provides the first comprehensive and compiled analysis of daylight in projects by architects ranging from Aalto to Wright. This work was followed by books including “The Architecture of Natural Light” (2009), “Stillness and Light: The Silent Eloquence of Shaker Architecture” (2009), “Nordic Light: Modern Scandinavian Architecture” (2012) and “Cosmos of Light: The Sacred Architecture of Le Corbusier” (2013).

As is evident from this output, Plummer is unique in having studied and photographed architectural light in varying cultural, climatic and geographic contexts. This cross-cultural engagement ranges from the role of light in Japanese architecture – complimenting Tanizaki’s classic book ”In Praise of Shadows” – to its significance in Nordic and Shaker architecture. In addition, he has succeeded in emphasizing and mediating multi-sensory experiences, as exemplified in his recent book ”The Experience of Architecture” (2016) – in his images and writings, especially the interplay of silence and light

Rubstein Commons opens at the Institute for Advanced Study 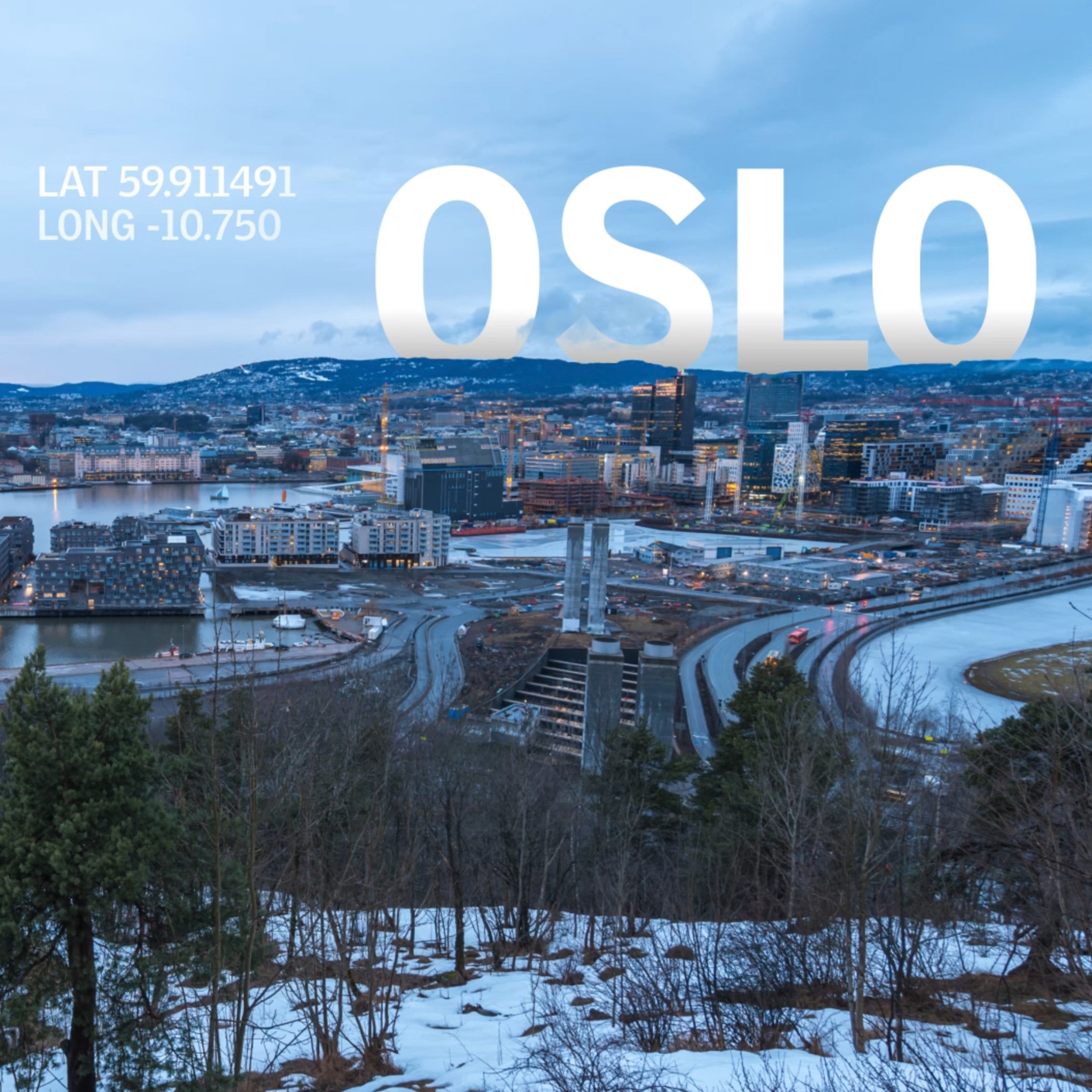 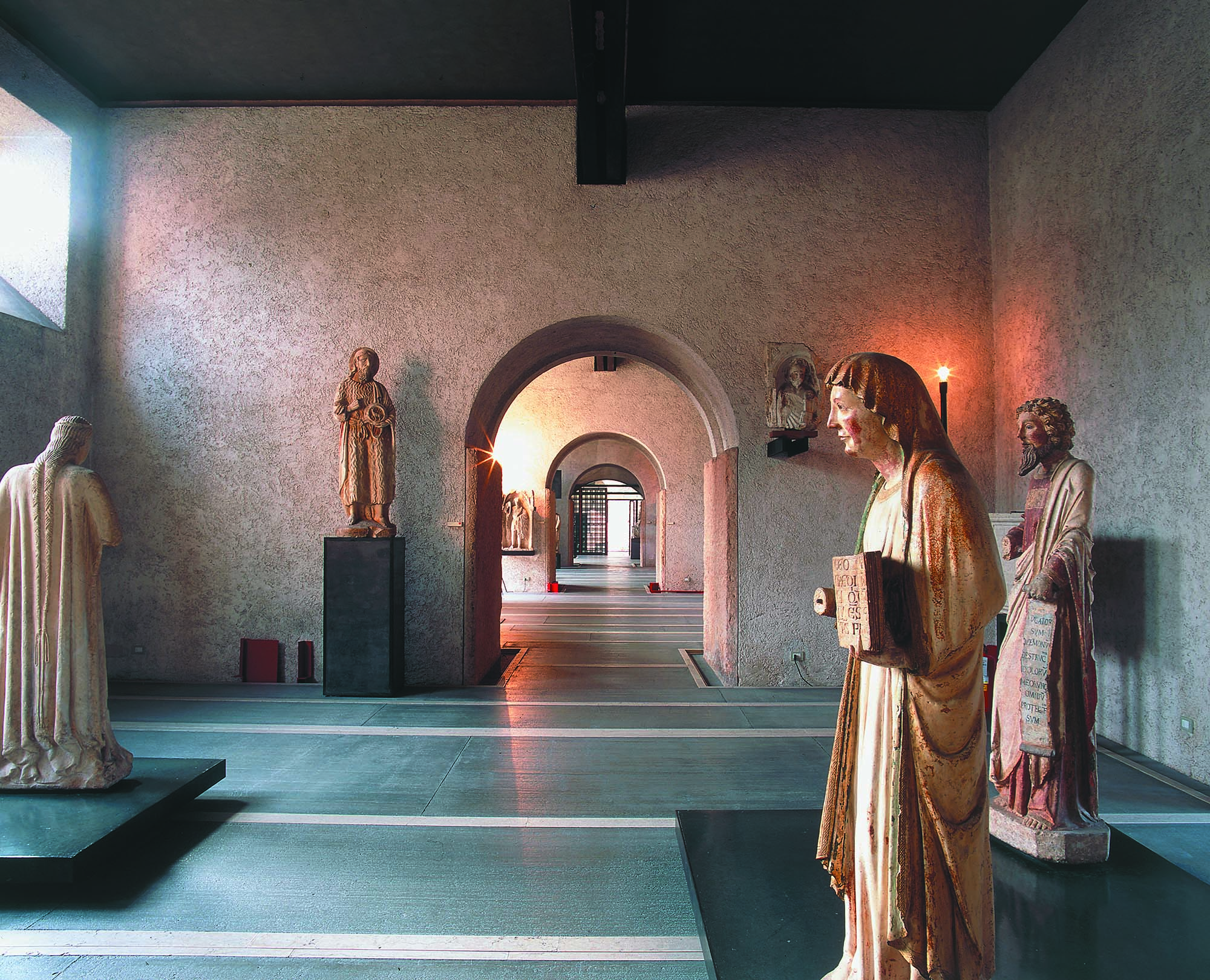 Rethinking daylight:
the history of the Daylight
& Architecture Magazine