The talk continues the ‘Daylight Talks’ series of 2022.

Daylight Talk #10: ‘Built with Light’
Daylight, even though almost immaterial, is a quite real building component. This fact, known well by medieval masons constructing stained glass windows filtrating light into the interiors which shaped the space of cathedrals, has somehow been forgotten in our era of glass houses.

In trying to invoke the centuries old tradition ‘Built with Light’ wants to stress that light,  appreciated as an obvious and important condition of a healthy indoor environment, can parallelly serve as a creator of forms, painter of walls, space orientation and wayfinding factor, haptic information system element. Ewa Kuryłowicz  will use two examples of the studio’s design work in order to do so – Hotel Double Tree Hilton in Łodź in the area of a former movie  production plant on Łakowa street, where the elevations are part of film-like narrative told  thanks to  light and the Neofilology Department of University of Warsaw on Dobra st. in Warsaw where light builds spaces on the equal basis as the walls, ceilings and columns.

In the years 2000 – 2008 she has held the role of Director of Work Programme “Spiritual places” of the International Union of Architects UIA, Paris. Award winner of Association of Polish Architects SARP Honorary Award 2021  for  outstanding merits for Polish architecture.

Juror of the Association of Polish Architects (SARP), President of the Advisory Board of Competition Jurors of SARP Main Board( 2015-2019).

Member of the Polish Chamber of Architects (Izba Architektów RP), member of Accessibility Council at the Ministry of Infrastructure.

Designer and Associate  at Kuryłowicz & Associates since 1990; since 2011 General Designer of the Studio for: The building of Foreign Language Faculties of University of Warsaw, 2022; Arctowski Polar Station on King George Island, South Pole (under construction, 2023), Naturia Residential Development, Torun, Poland (2021) , Skierniewicka office bldg. (2019) Residential complex and  Retail Pavillion , Solec ,Warsaw, (2018)  , Retro Office House ,Wrocław ( 2018 ), The Tides  Apart Hotel and Seat of the Warsaw Rowing Society in Warsaw (2017) ,  Q 22 skyscraper and office tower in Warsaw (2016), National Music Forum in  Wrocław (2015), city stadium in Białystok (2014), and many others.

Today, it is one of the most renowned and titled architectural company in the Poland. It employs 80 experienced architects in offices in Warsaw and Wroclaw. The studio can boast many prestigious realizations in the whole country. It has experience in designing investments of every size and function.

It is not only the oldest, but also the best technical university in Poland; in the ranking of Polish universities, it has taken the first place in its category for nine years.

At Warsaw University of Technology, over 180 student research groups, organisations and associations are active, and the educational offer includes more than 30 fields of study (also with English as a medium of instruction). 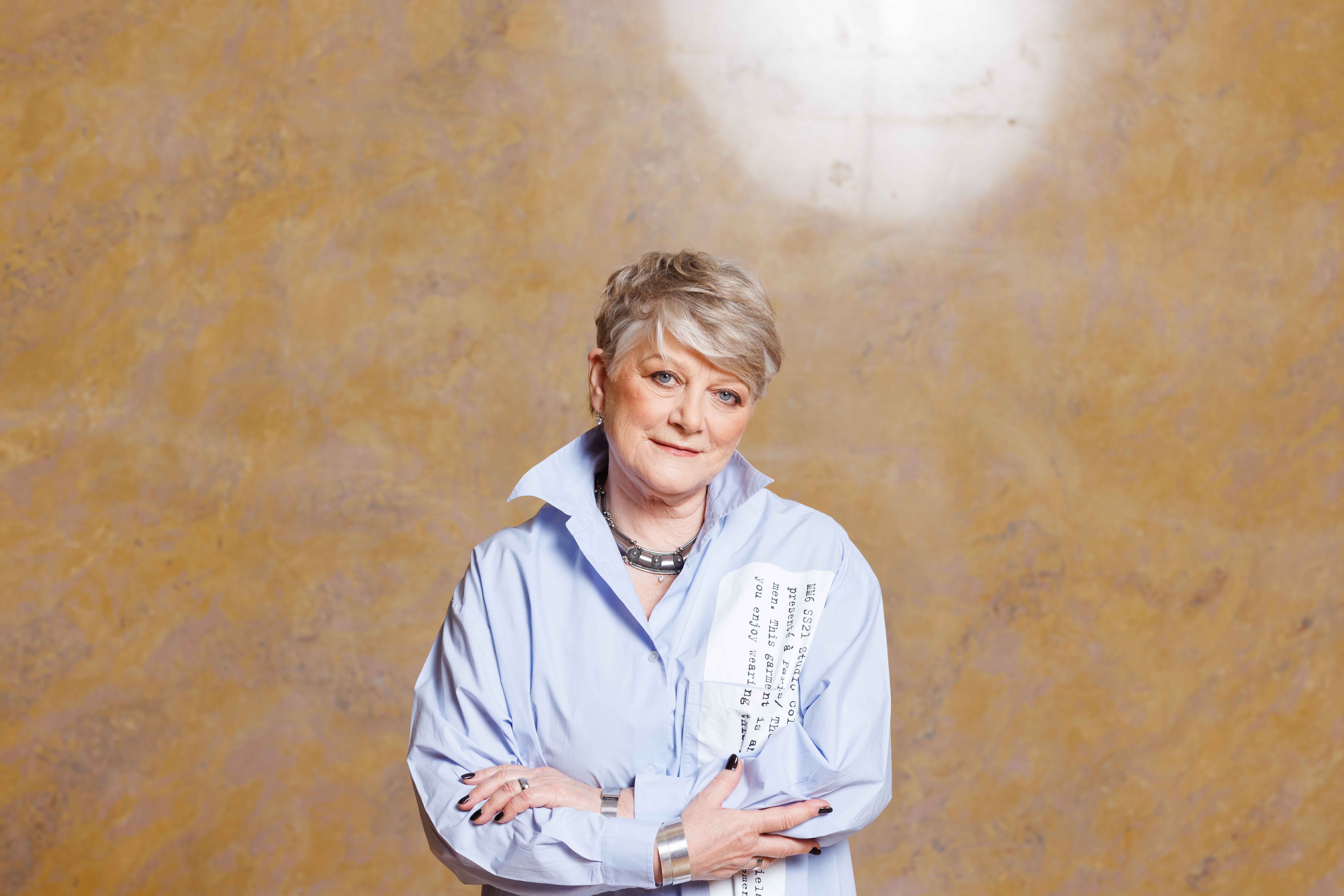 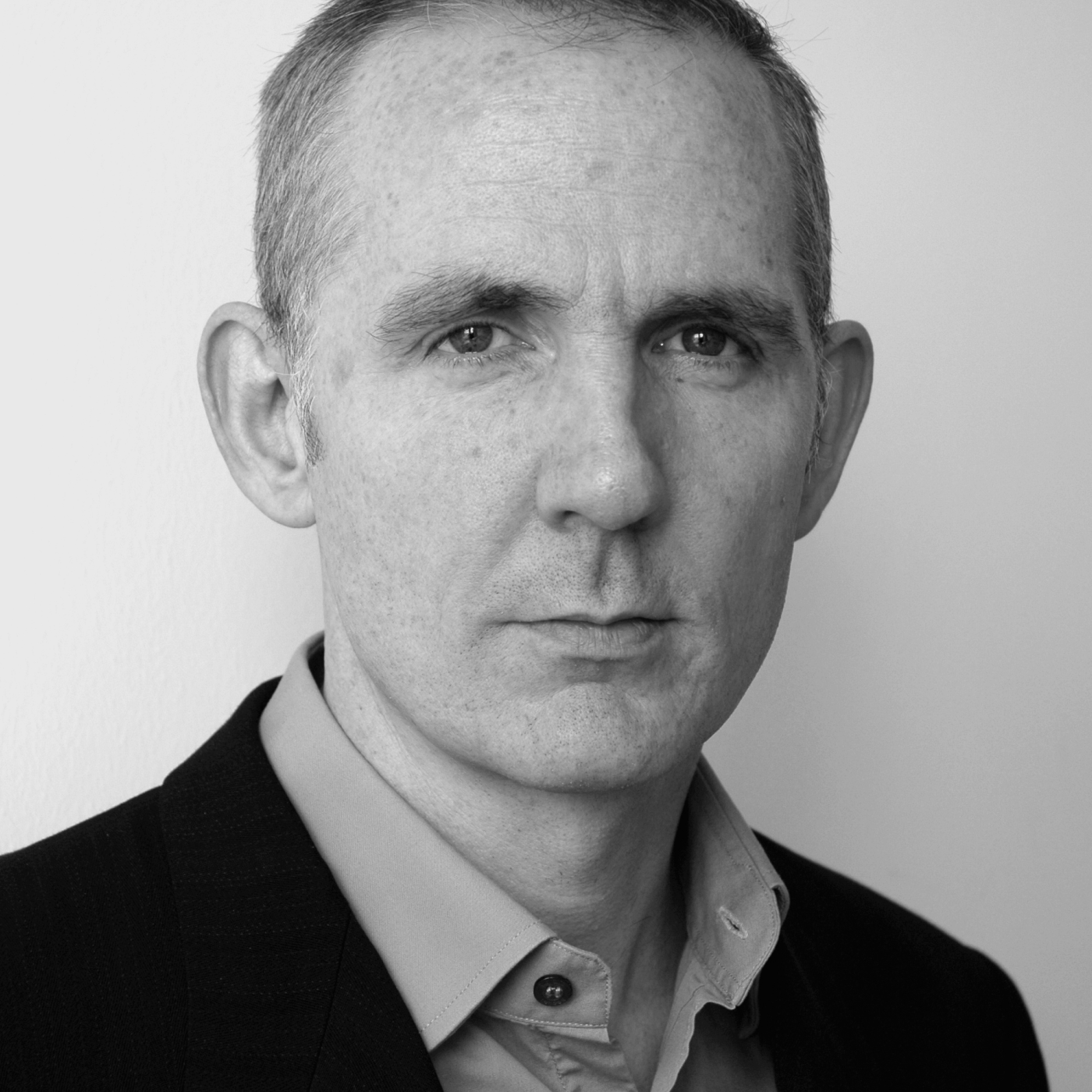 Circling a Star,
a Daylight talk
by Níall McLaughlin 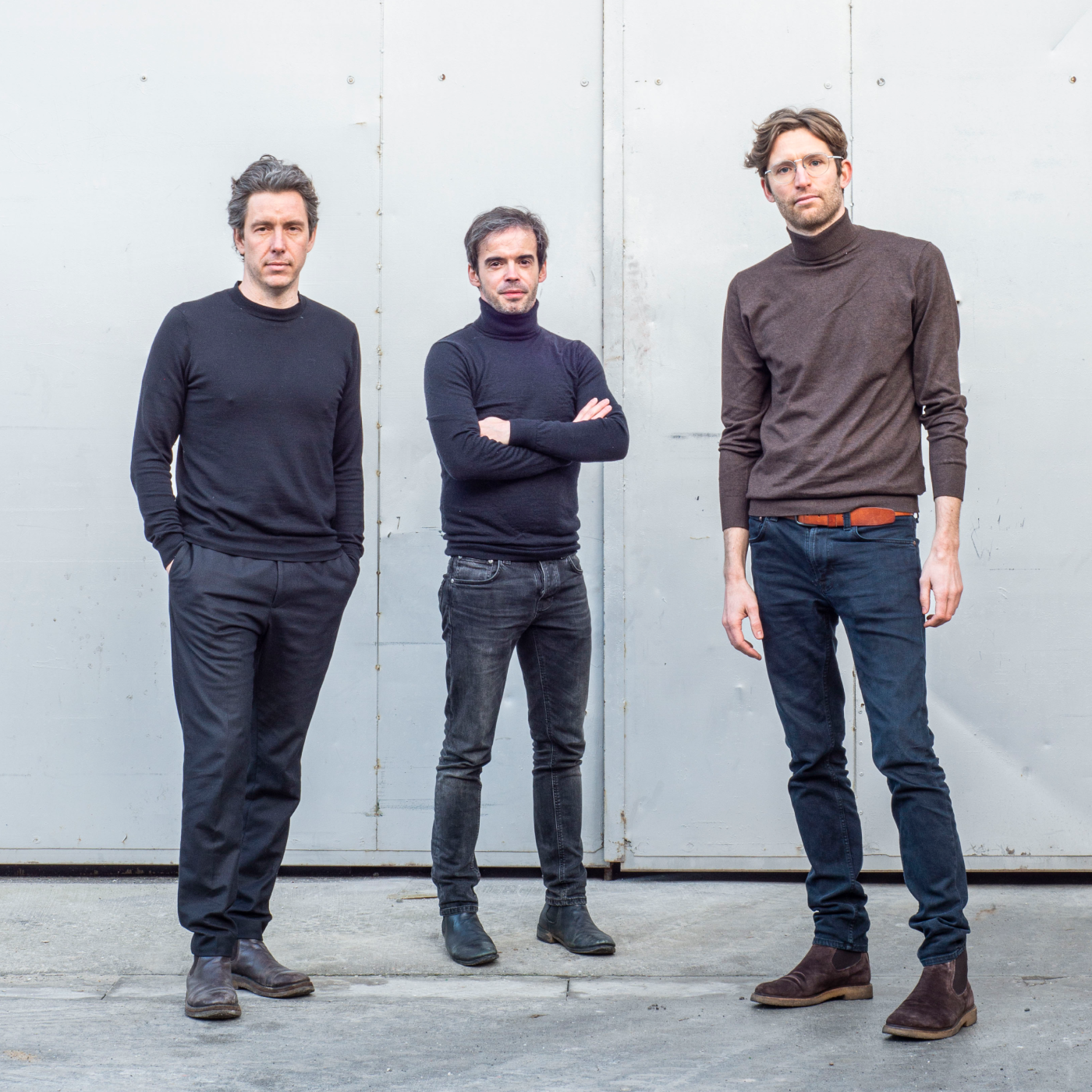 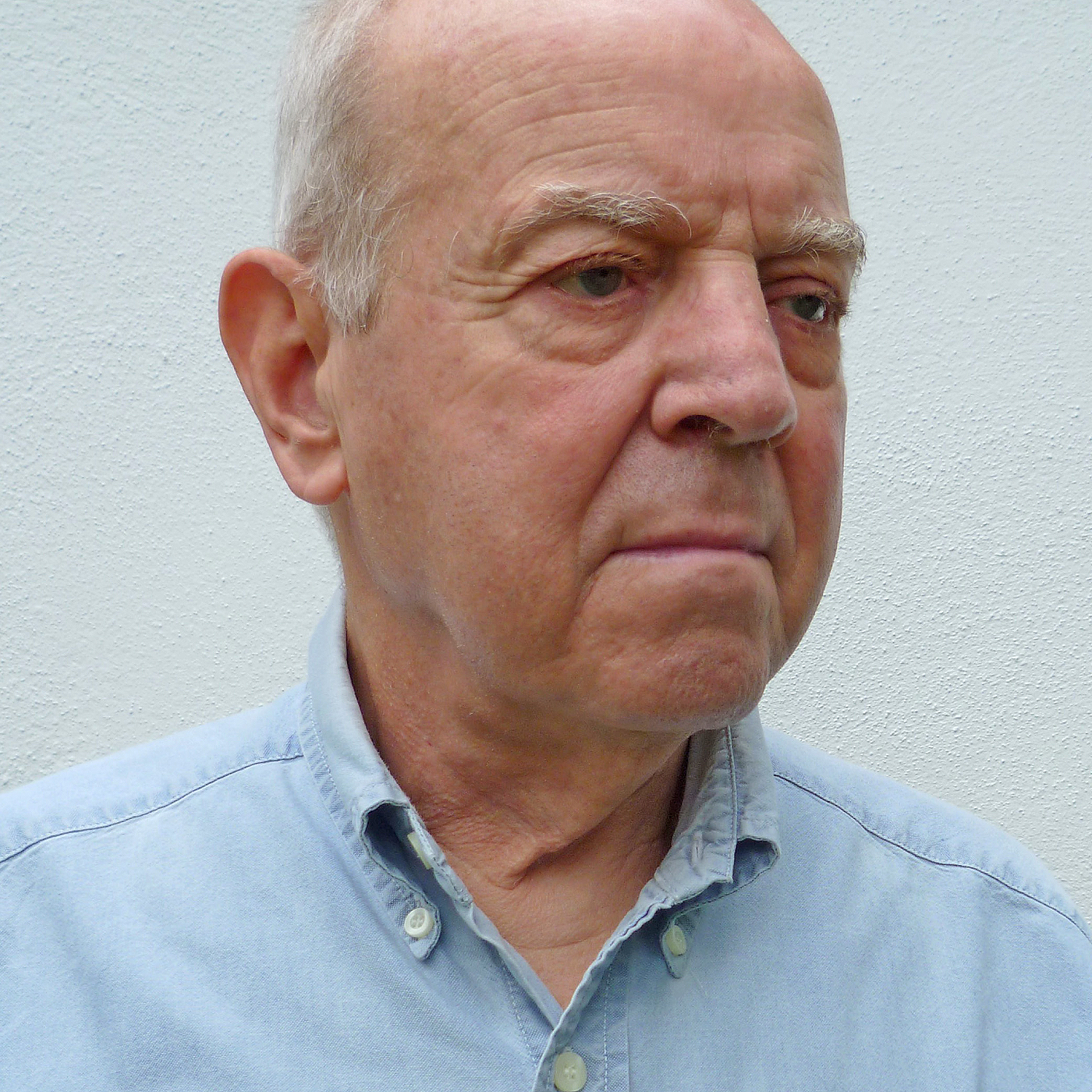 The sun never knew how great it is
until it struck the side of a building,
a Daylight talk by Architect Dean Hawkes 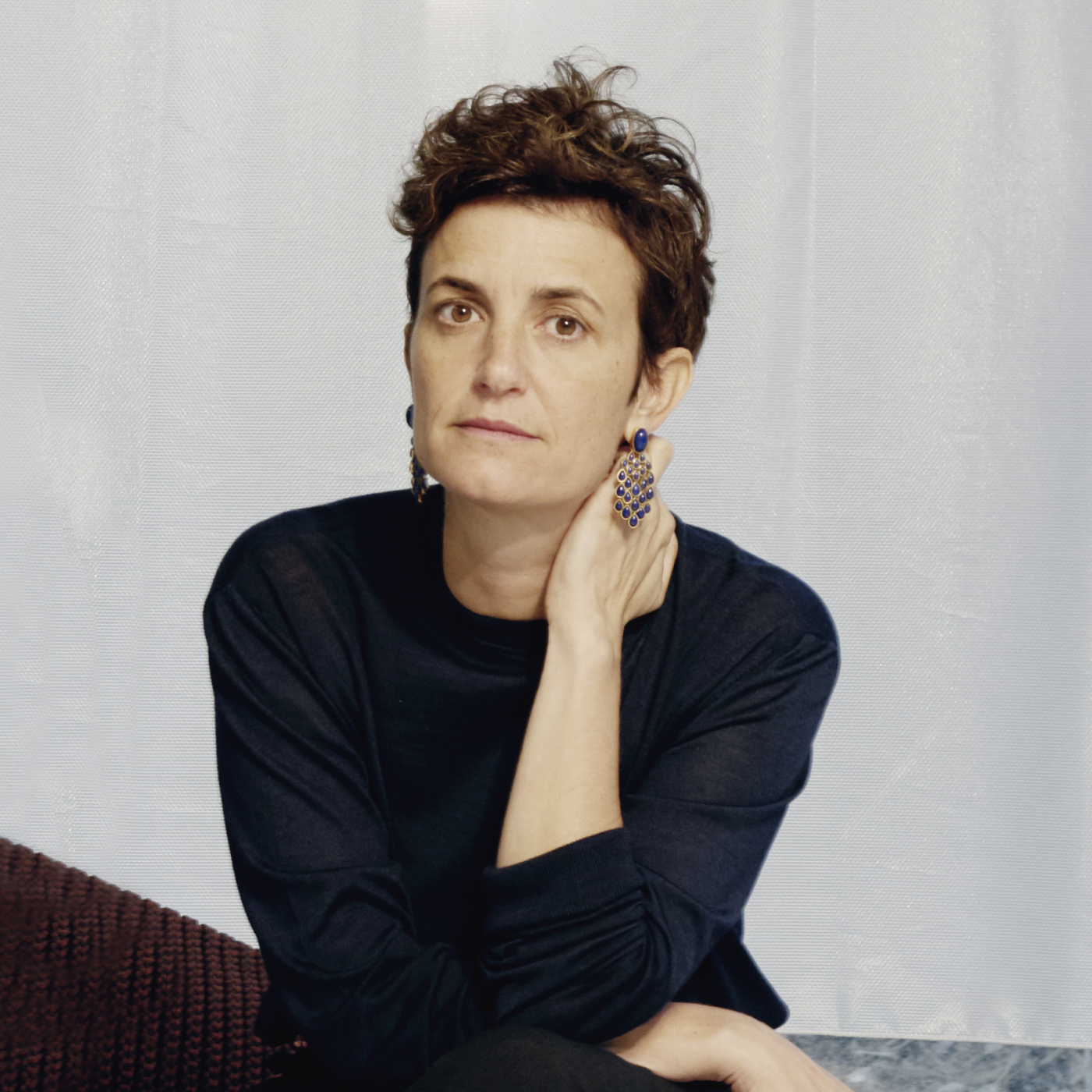 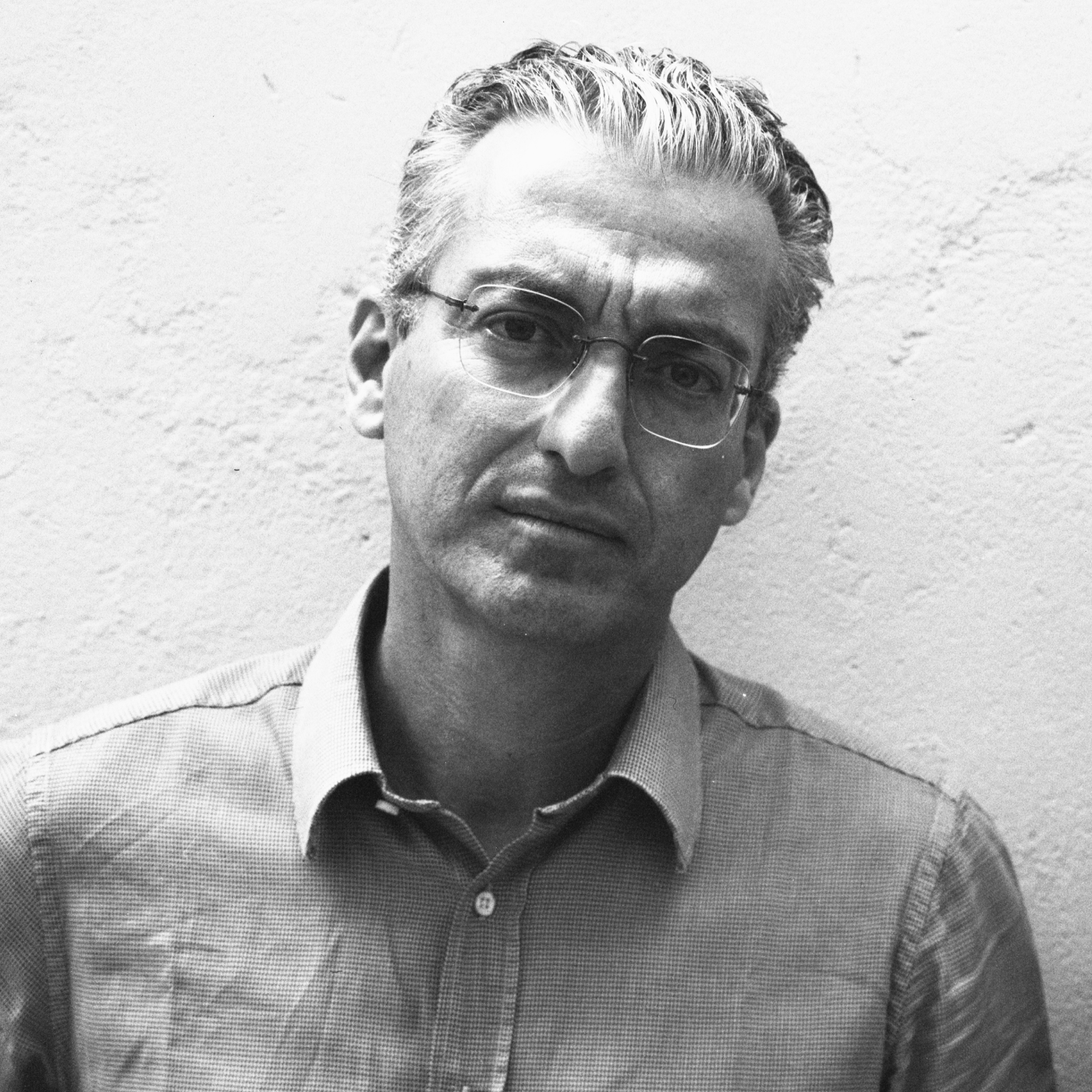 Designed by Daylight,
a Daylight Talk by
Michele Rossi and Filippo Pagliani 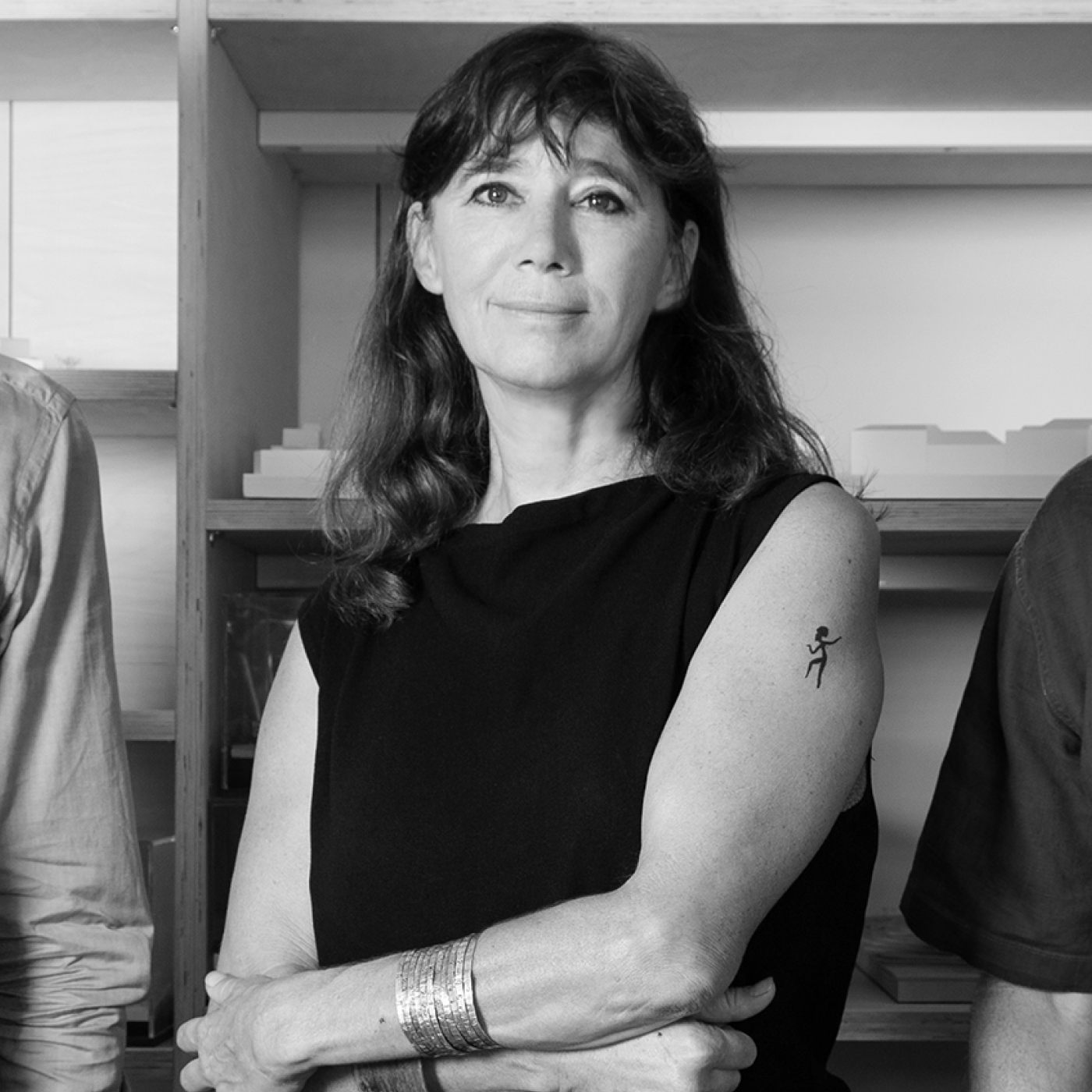 Into the Light,
A Daylight Talk
by Hemma Fasch

Designing for the senses,
a Daylight Talk by
by architect Boonserm Premthada 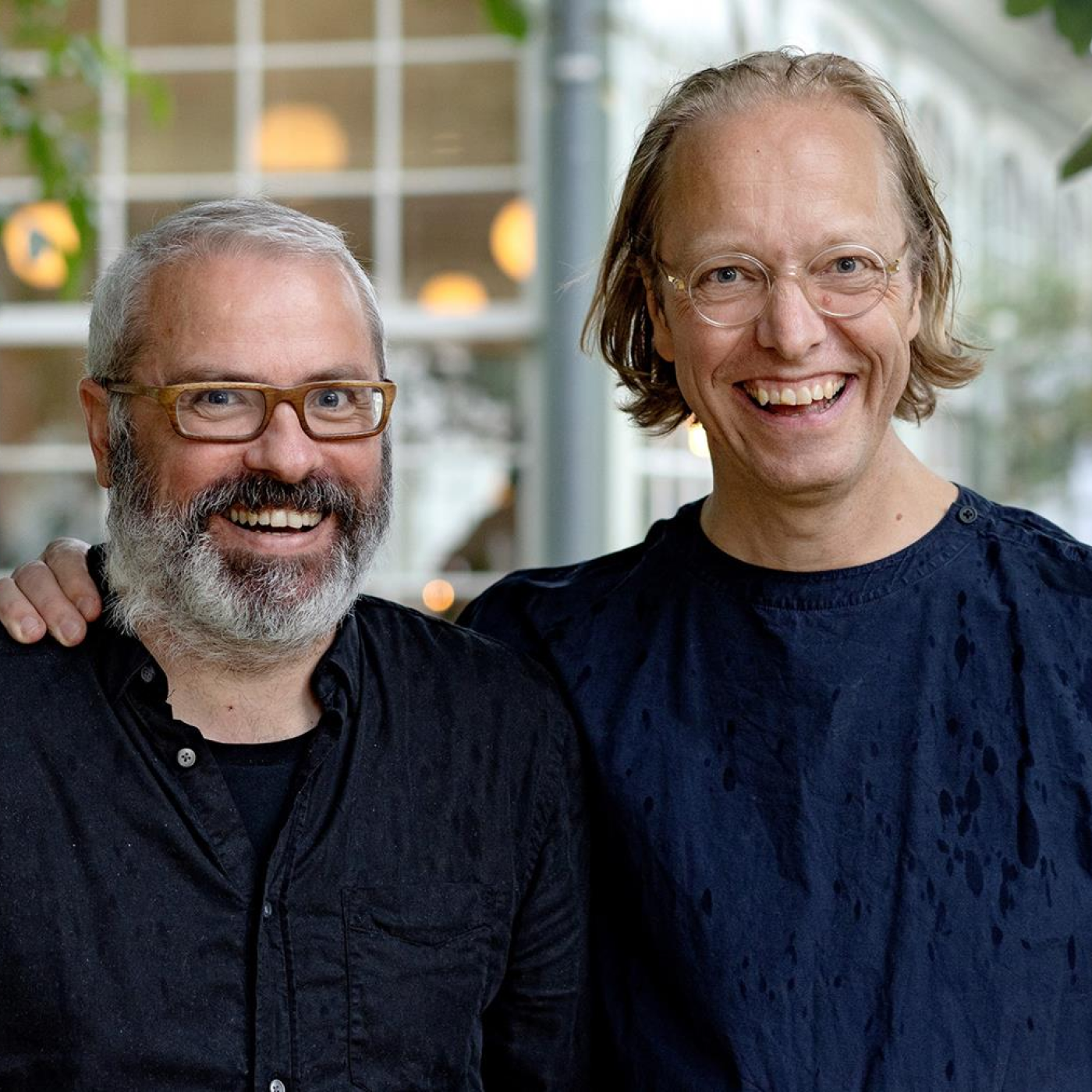 Daylight in architecture as
constructive spatial force,
a Daylight talk by LETH & GORI